Asset seizures by HMRC up 145% in a year 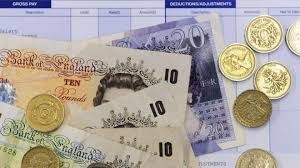 THE number of businesses whose assets were seized by HMRC in order to settle outstanding debts grew sharply in the last year; up 145%, from 649 in 2014/15 to 1,592 in 2015/16, according to Funding Options, the online business finance supermarket.

Funding Options said that HMRC seized assets to recover £42.6m of outstanding debt in the last year, an increase of 175% from the previous year where debts to the Revenue totalled £15.3m.

Under a power called ‘taking control of goods’ HMRC can seize assets in order to settle debts from businesses that have been unable to pay their overdue tax bills. The assets seized are then sold at auction in order to recover the money owed to HMRC.