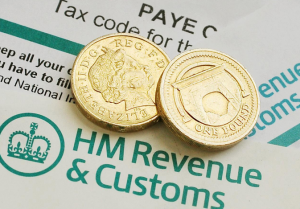 THE PUBLIC ACCOUNTS COMMITTEE has highlighted “serious and ongoing” concerns around tax evasion and avoidance in its latest report of session.

It describes the number of prosecutions for offshore tax evasion as “woefully inadequate,” while it identifies HMRC’s failure to gather intelligence on losses through aggressive tax avoidance as an obstacle to improving the UK’s tax laws.

The report calls on HMRC to identify and report the value of all tax avoidance schemes in order to demonstrate the scale of the tax avoidance problem and allow parliament to draft better law.

In particular, the committee was disappointed with the use of so-called Lagarde List stolen from HSBC’s Swiss arm, data from which has now been “exhausted”. In total, HMRC raised around £142m from the cache leading to around 950 lines of enquiry and one conviction – that of property tycoon Michael Shanly, who was hit with an £800,000 bill for tax evasion.