New state pension – will you qualify? 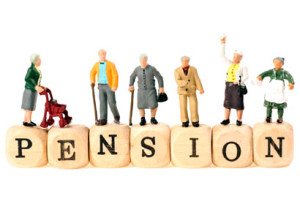 The government has agreed to write to individuals who do not have enough years of national insurance contributions (NICs) to qualify for the new state pension.

To receive any new state pension an individual must have at least 10 qualifying years of NICs.

Gareth Shaw, head of consumer affairs at Saga Investment Services, said: “The changes that were introduced this year should wave away this complexity over time but with many of the new rules are still fresh, the government must redouble efforts to ensure people understand how they’re affected.”

Steven Cameron, pensions director at Aegon, said: “This is just a first step and we urge the government to go much further and write directly to every individual to provide them with an estimate of what state pension they are on target to receive. This should then be updated periodically.”